A number of terrorists were killed or injured as a result of the clashes, and their weapons were destroyed, SANA said, adding that several machineguns-equipped vehicles were also destroyed by the Syrian Army.

The liberated areas which were cleared included basic headquarters for the terrorist organizations, have been used by them to attack the safe areas and launch rockets on people in Aleppo southeastern countryside and Hama northern countryside, according to the Syrian agency. 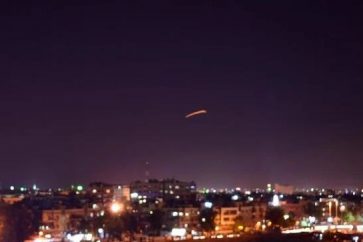 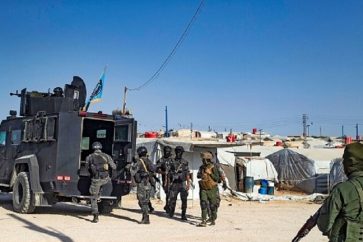 Syria: Dozens of Terrorists Tracked Down in Camp for Displaced Persons 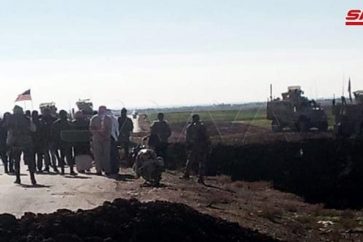