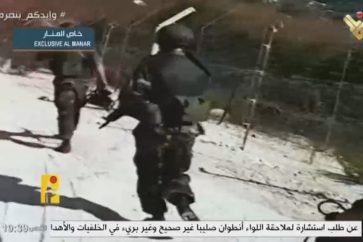 Al-Manar TV Channel broadcast new footage of Operation Truthful Promise carried out by Hezbollah on July 12, 2006. The new footage showed how Hezbollah fighters moved to detonate the Zionist vehicle and evacuate the bodies of the two Israeli soldiers killed and captured in the operation, Ehud Goldwasser and Eldad Regev, ... 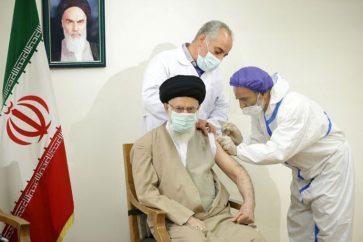 Leader of the Islamic Revolution Imam Sayyed Ali Khamenei received on Friday the first dose of COV-Iran Barekat vaccine. “I was being urged to use vaccine earlier. First of all, I was not eager to use non-Iranian vaccines. I said I would wait so that the vaccine will be produced ... 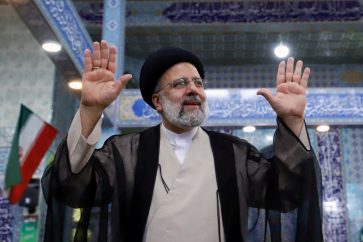 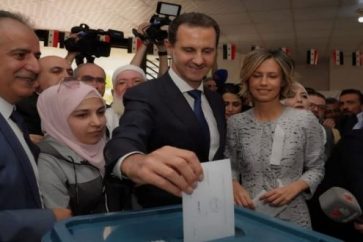 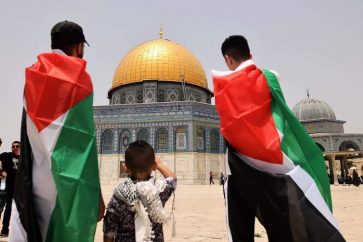 Palestinians celebrating victory against Israeli enemy at Al-Quds’ Dome of the Rock. 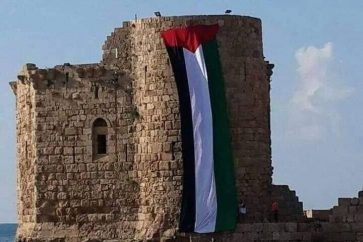 Local authorities in the Lebanese southern city of Sidon raised the Palestinian flag over the Sea Castle, in solidarity with Palestinian people against the Israeli aggression. 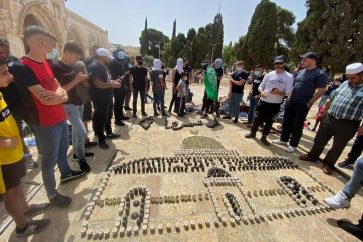 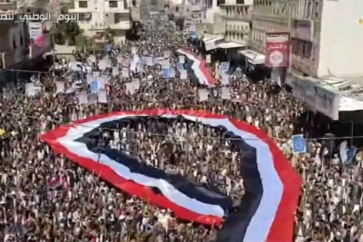 Hundreds of thousands of Yemenis took into the streets and public squares to mark the sixth anniversary of their steadfastness in face of the ongoing Saudi aggression. 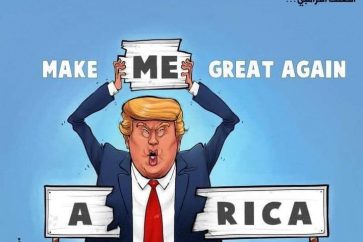 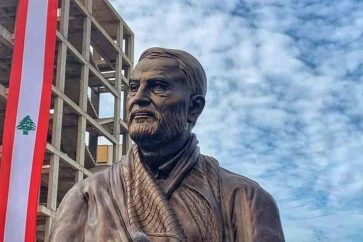 A statue of martyred Iranian commander Lt. General Qassem Suleimani was unveiled in Beirut’s southern suburb (Dahiyeh) on Tuesday. The statue was unveiled during a ceremony held by Ghoubeiry municipality on the first martyrdom anniversary of Gen. Suleimani.