The US Department of Defense expressed concern over the recent uptick in military activity in northern Syria, Iraq, and Turkey in a statement, citing the danger they pose to efforts to defeat the Islamic State terrorist organization.

“The Department of Defense is deeply concerned by escalating actions in northern Syria, Iraq, and Turkey,” the statement said on Wednesday.

“Immediate de-escalation is necessary in order to maintain focus on the defeat-ISIS [Islamic State] mission and ensure the safety and security of personnel on the ground committed to the defeat-ISIS mission.”

The Syrian Kurds stressed earlier in an open letter to US President Joe Biden that the US must stand by its allies and stop Turkish attacks in northern Syria in their writing on Wednesday.

The letter urged the US to support its allies and use all available means to put an end to what it called “Turkish violence.”

Bassam Saker, a representative of the Syrian Democratic Council (SDC) in the United States, penned the letter that Sputnik was able to obtain.

“Now, the United States has stepped aside and allowed these attacks to occur, violating years of partnership.”

Turkish President Tayyip Erdogan announced on Wednesday that the airstrikes against Kurdish militants were only the beginning.

The army intends to clear the northern Syrian regions of Tall Rifat, Manbij and Ayn al-Arab (Kobani), of Kurdish militants.

According to a spokesperson for US Central Command (CENTCOM), the Turkish airstrikes in Syria earlier this week posed a threat to US forces stationed in the area.

Turkish airstrikes in Syria posed a risk to US forces in the region, a US Central Command (CENTCOM) spokesperson told Sputnik on Wednesday. However, media reports said that the United States previously said the Turkish attacks did not pose a risk to US forces.

The raids come days after Ankara accused the Kurdistan Workers’ Party (PKK) of being behind the Istanbul attack, which resulted in the death of six people, which the movement categorically denied.

Russia has asked Turkey to refrain from a full-scale ground offensive in Syria, senior Russian negotiator Alexander Lavrentyev said on Wednesday, because such actions could trigger an escalation of violence.

“We hope our arguments will be heard in Ankara and other ways of resolving the problem will be found,” he said, after a fresh round of Syria talks with Turkish and Iranian delegations in Kazakhstan.

Earlier today, Russia’s special presidential envoy for Syria, Alexander Lavrentyev, told reporters following the 19th round of the Astana talks on Syria that Moscow is receiving indications from Ankara and Damascus about being open to making steps towards one another and about hopes for a Syrian-Turkish rapprochement.

Lavrentyev also mentioned that the United States could return to the Astana format and participate in it as before, adding that this would be a very good step. 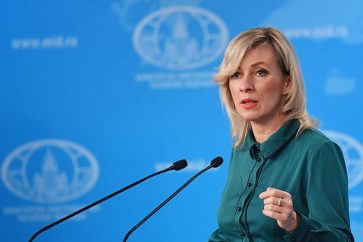 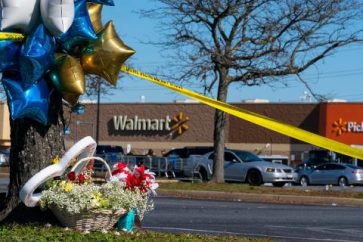