Occupation reinforcements are rushing towards the battle in the Old City of Nablus. This is an indicator of the ferocity of battle taking place now pic.twitter.com/EPK3pnVSCJ

— Intellectual Front for the Liberation of Palestine (@IntellecFront) November 19, 2022

According to the sources, occupation forces arrested two Palestinians and then released them “after getting sure they were not the wanted suspects.”

A Palestinian was injured by Israeli fire during the clashes which lasted for more than an hour, the sources added, noting that occupation military sent reinforcement to the area of the raid. 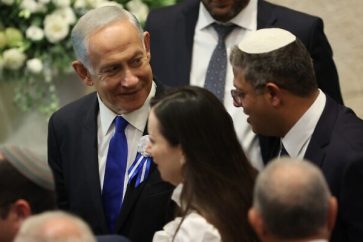 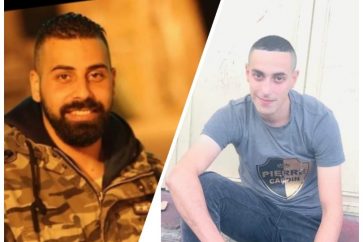 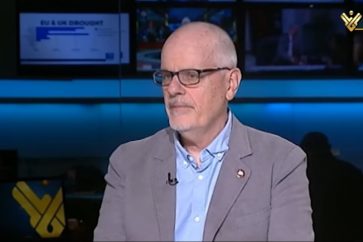