US Says will ‘Never’ Recognize Annexed Ukrainian Territory as Russian

The White House will “never” recognize any territory Russia annexes from Ukraine as legitimate parts of Russia, national security adviser Jake Sullivan said on Tuesday following announcements that referendums in territories controlled by Russia could take place as early as this week.

“Let me be clear, if this does transpire, and obviously it’s not a done deal yet, but if this does transpire, the United States will never recognize Russia’s claims to any purported annexed parts of Ukraine, and we will never recognize this territory as anything other than a part of Ukraine,” he said during Tuesday’s press briefing at the White House. “We reject Russia’s actions unequivocally.”

Air Force Brig. Gen. Patrick Ryder, the spokesman for the Pentagon, told reporters on Tuesday that the referendum, in his view, “is simply an information operation that’s meant to distract from the difficult state that the Russian military currently finds itself in right now.”

He also said the US wouldn’t recognize the outcome of any referendum in Russia-occupied Ukraine. 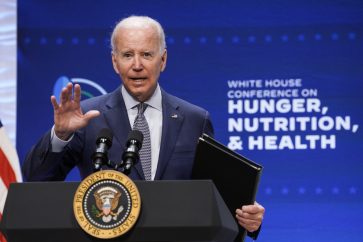 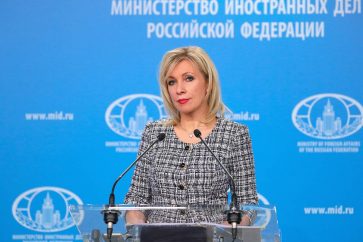