Speaking in a ceremony on Saturday, the chief of Staff of the Iranian Armed Forces Major-General Mohammad Bagheri touched upon the role of Holy Shrine Defenders in the fight against ISIL terrorism in Iraq and Syria.

Anti-terrorist commanders like Major General, Hussein Hamedani and Major General Qassem Suleimani managed to destroy the organizational structure of ISIL terrorism in Iraq and Syria, preserving and insuring the security of the Ahl al-Bayt shrines.

Iranian Holy Shrine Defender stood against the terrorists in Syria and Iraq with the minimum number of forces and facilities, the general added.

General Baqeri also spoke about the oppressive sanctions against the country and described the progress of Iran’s Armed Forces in the fields of missiles, drones, and space programs under sanctions as a unique achievement.

“We have reached the apex of pin-pointing missiles so that Iran is among the top few countries that have achieved this technology,” he added. 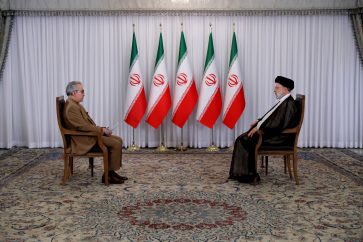