Two civilians were injured as a result of the Israeli aggression that took place in the vicinity of Al-Hamidiyah village in the northern countryside of the Syrian Quneitra countryside.

The Israeli occupation fired two tank shells that landed in the surroundings of Al-Hamidiyah village in the northern countryside of Quneitra, injuring two civilians, who were transferred to Mamdouh Abaza medical center, SANA reported.

A medical source reported that “two citizens were admitted to the hospital, and their health condition is currently stable.”

“It may seem that Israel received a carte blanche to engage in illegitimate unilateral action upon silent approval of Washington that basically blocked all opportunities to have the peace process recovered,” Polyanskiy said. 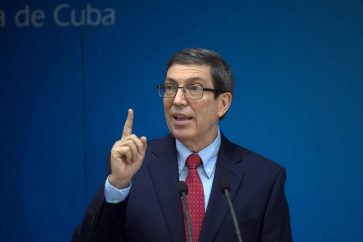 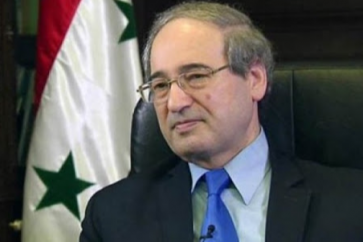 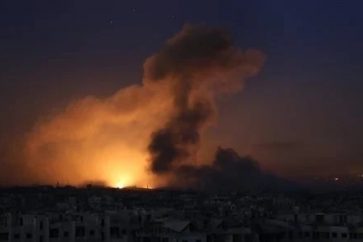