Over 40 years ago, Islamic Revolution started under the leadership of Imam Khomeini- the Father of the 1979 Islamic Revolution in Iran and the Founder of the Islamic Republic, al-Nakhalah said on the departure anniversary of the late Imam on June 4, according to Palestine Alyoum news website.

On the 14th day of Khordad, the third month of the Iranian calendar year, Imam Khomeini passed away at the age of 86.

As the Palestinian official noted, Imam Khomeini’s presence and movement gave meaning to the lives of Muslims worldwide.

Elsewhere in his remarks, al-Nakhalah criticized the normalization of relations with the Zionist regime of ‘Israel’ and said the Islamic Republic of Iran has always been a supporter of the Palestinian nation and their resistance. 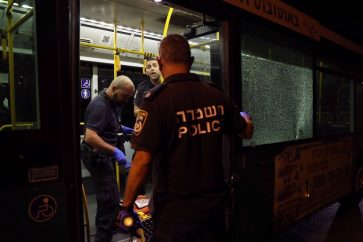 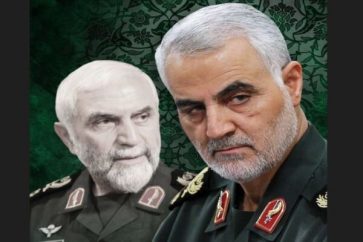 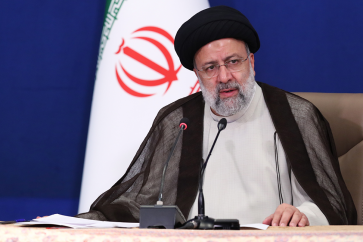