The Zionist occupation forces on Tuesday opened fire at a Palestinian elder at Hawara checkpoint in southern Nablus, injuring him under the pretext of attempting to carry out a stab attack.

On the other hand, the photojournalist Jaafar Shtayeh survived an attempted car-ramming attack by an Israeli settler close to the same Zionist checkpoint.

Meanwhile, dozens of Palestinians and students suffocated as Israeli soldiers cracked down on students near the Ibrahimi Mosque in the occupied West Bank city of Al-Khalil.

Moreover, Israeli police detained an injured Palestinian man when he was at a hospital in West Al-Quds. 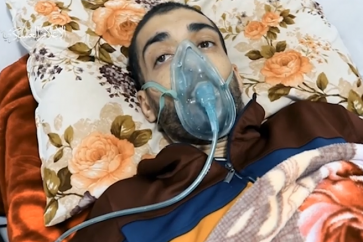 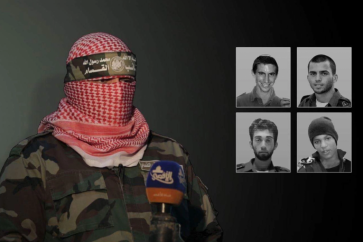 Hamas: Health Conditions of One of Four Israeli Military Prisoners Have Deteriorated 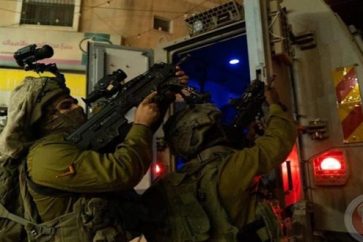