Three militants of Al-Hamza Division, which is part of the Turkish-backed Syrian National Army militia (SNA) previously known as the Free Syrian Army (FSA), have been killed in an attack on a checkpoint by unidentified gunmen in the town of Kemar.

It is worth mentioning that the town of Kemar is under the control of Turkey-led “Operation Olive Branch” in Afrin city, northwestern Syria.

The Turkish artillery shelled the villages of Tal Rifaat, Ain Digna, Sogonaka, Quneitra, Mayassa, and Burj Al-Qas, not to mention the villages of Shawargha, Mara’anaz, Malikiyah, and Alqamieh in the Sharan district in the northern countryside of Aleppo.

Furthermore, local sources reported that more than 200 artillery shells were fired at the aforementioned areas, but there were no reports about the extent of the damage caused by the bombing.

Last week, the Turkish government announced that it would cancel Eid Al-Fitr visits for Syrians, barring them from entering Turkey. 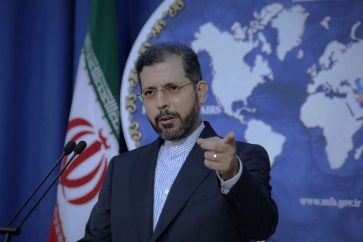 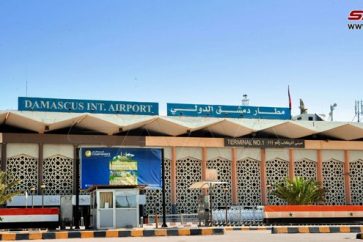 Damascus International Airport to Be Put into Service as of Thursday: Ministry