Pakistan’s former Prime Minister Imran Khan escaped on Thursday an assassination attempt during a political event organized by his supporters.

One of his top aides Rauf Hasan said that Khan was hit by one bullet in the leg, adding that it was an attempt to assassinate him.

The following video shows the moment at which Khan was shot:

The video below shows the security forces and Khan’s supporters arresting and hitting the shooter:

It is worth noting that Khan played a central role in confronting the US policies in Pakistan and insisted on sustaining his country’s independence. 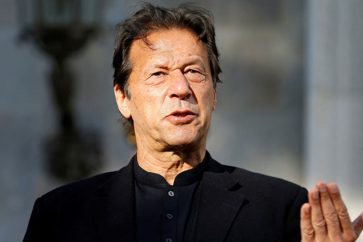 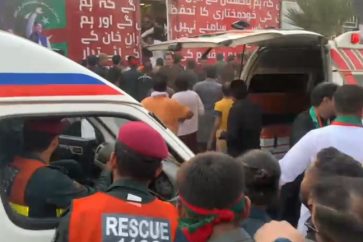 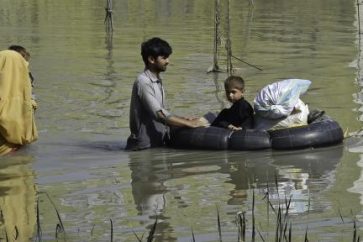 Floods Leave One Third of Pakistan Under Water