As the pilgrims continue flocking into Karbala to mark Arbaeen, the following video shows a long queue of Iranian trucks carrying foodstuffs to the Holy City in support of the hugest event in the world.

Arbaeen of Imam Hussein (PBUH) is the 20th day of Safar in the Hijri Lunar calendar and the anniversary of the 40th day after the Battle of Karbala when Imam Hussein (PBUH) and his companions were martyred on the Day of Ashura, (Muharram 10, 61 AH/October 10, 680).

It is reported that the Captives of the Battle of Karbala came to visit Imam Hussein in Karbala on Safar 20, 61/November 19, 680) on their return from Syria to Medina.

In a hadith from Imam Al-Hasan Al-‘Askari (PBUH), ziyarah of Arbaeen is considered among the sings of the faithful.

Procession of Arbaeen is a great march of Shia in Iraq from different parts of the country towards Karbala to pay a visit to the shrine of Imam Hussein (P). 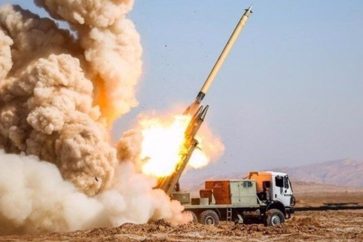 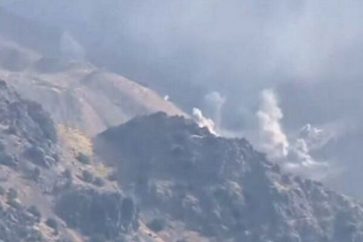 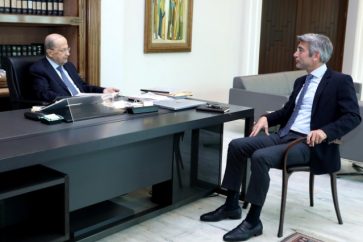