The Islamic Republic of Iran delegation in negotiations to remove the sanctions, headed by Ali Baqeri Kani, arrived in Vienna on Wednesday for continuation of the nuclear talks with world powers.

Baqeri Kani had earlier in the day held his first round of talks with Enrique Mora, as well as a round of bilateral talks with a deputy Austrian foreign minister.

The Iranian and Chinese negotiators in the talks over the revival of the 2015 Iran nuclear deal, known as the JCPOA, held talks in Vienna on Thursday. 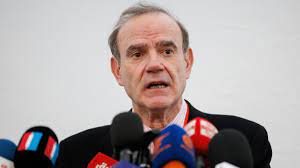 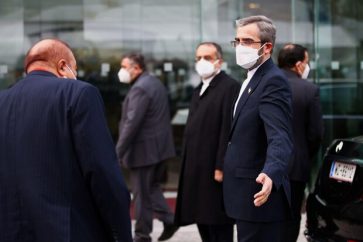