Hamas military wing, Al-Qassam Brigades, circulated on Tuesday a video that shows one of four Zionist military prisoners after the deterioration of his health conditions.

The Zionist soldier, Hisham Al-Sayyed, appeared lying in bed with a mask over his mouth and nose and what appears to be an oxygen canister next to him.

Other parts of the video show an intravenous drip next to the bed as well as an image of Sayed’s Israeli identification card.

It is worth noting that Hamas had captured four Israeli soldiers, rejecting to reveal any details about them without forcing the enemy to pay the price.

Hamas has demanded that the Zionist occupation authorities release 50 prisoners who were recaptured after the 2011 swap deal, setting it as a major condition to start the indirect negotiations with the Israeli enemy. 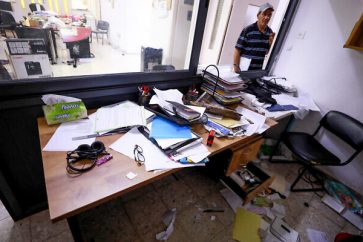 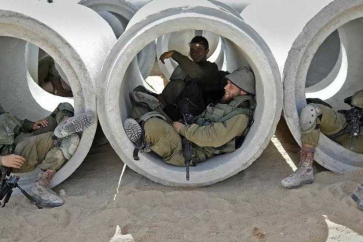 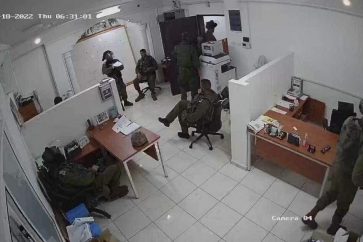