Israeli occupation forces launched a manhunt on Wednesday morning for a Palestinian man who snatched a police officer’s rifle in a Palestinian town in the southern West Bank, officials said.

According to Israeli occupation police, the suspect was halted by traffic cops at the al-Fawwar junction — near the town of the same name and the West Bank city of Al-Khalil (Hebron) — and began to question him for unspecified reasons.

“During the questioning, the driver was asked to identify himself. The driver of the vehicle grabbed the M16 weapon of one of the officers and began driving while dragging the officer until the weapon detached from his body,” occupation police said in a statement cited by the Times of Israel.

Two security camera videos of the incident appeared to show one of the officers removing the rifle with a shoulder strap from his body, and thrusting the weapon into the window of the car, before the driver took off.

The occupation military, along with police forces, launched a manhunt for the suspect, who is believed to have fled toward the general Hebron area, officials said.

According to Hebrew-language media reports, the man turned himself in to the Palestinian Authority security forces, with the weapon. 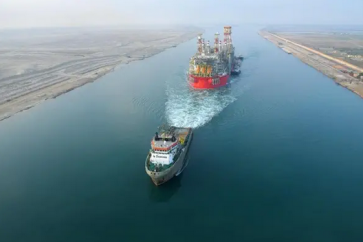 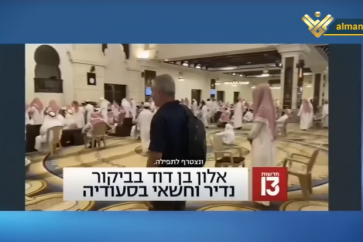