The Islamic Republic of Iran Army unveiled two new drone achievements during the visit of the Chief of Staff of the Iranian Armed Forces Major General Mohammad Bagheri to an army-owned UAV secret base.

Major General Mohammad Bagheri visited an army-owned UAV secret base on Saturday. During his visit, the ‘Heidar-1’ cruise missile and ‘Heidar-2’ cruise UAV were unveiled by the Army of the Islamic Republic of Iran.

According to the announced information, the ‘Heidar-1’ cruise missile has a range of 200 kilometers and its speed at the moment of hitting the target is 1,000 km/h. It is the first cruise missile capable of firing from a drone. 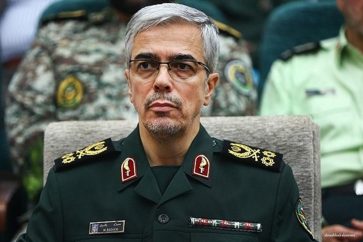 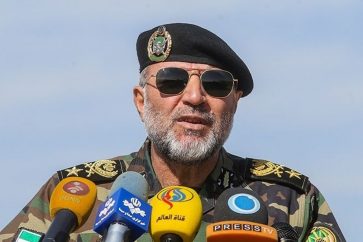 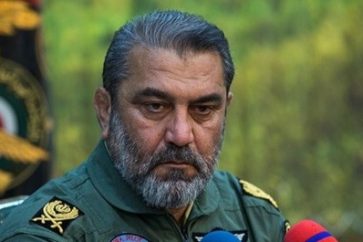