The Group of Seven industrialized countries announce a new round of sanctions against Russia over its ongoing military operation in Ukraine, vowing that the “unprecedented” bans would hit Russia’s economic arteries hard.

The “coordinated” sanctions were announced Sunday by the G7 — which includes the United States, the UK, France, Germany, Canada, Italy, and Japan.

The US and its Western allies have been levying sanctions against Russia since Russian President Vladimir Putin ordered troops into Ukraine on February 24.

“We will continue and elevate our campaign against the financial elites and family members, who support President Putin in his war effort and squander the resources of the Russian people,” a joint statement by the group alleged.

The countries also claimed that they would try to gradually decrease their dependence on Russian energy imports.

“We will ensure that we do so in a timely and orderly fashion, and in ways that provides time for the world to secure alternative supplies,” the statement added.

The White House said the new sanctions would “hit hard at the main artery of Putin’s economy and deny him the revenue he needs to fund his war.”

The countries also leveraged some additional sanctions, including bans targeting three Russian television stations, and the executives of Russia’s Gazprombank, which is closely tied to the giant Russian gas exporter Gazprom.

Also on Sunday, Canadian Prime Minister Justin Trudeau announced new weapons and equipment for Ukraine during an unannounced visit to the Ukrainian capital of Kiev.

The West’s insistence on confronting Russia with the coercive economic measures and its simultaneous bid to militarize Ukraine come amid its ongoing refusal to accommodate Moscow’s “security demands.”

Moscow has vowed to stop the operation once its list of security demands were met.

The demands include Ukraine’s refusal to join the Western military alliance of NATO and its provision of due protection for Russia’s interests in the ex-Soviet republic. 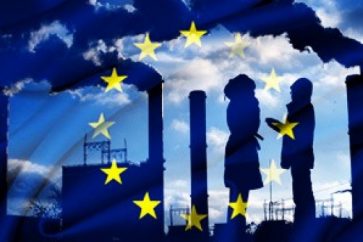 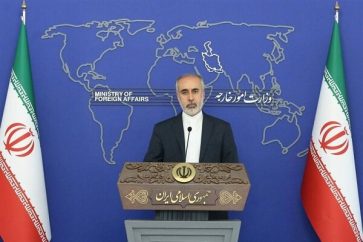 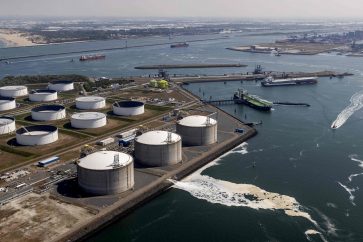 Russia May Halt Gas Supplies to The Netherlands