The declaration of the restoration of relations between Saudi Arabia and Iran is expected to be announced in Baghdad, Al-Forat News Agency quoted Iraqi sources as saying.

The declaration will be made in the presence of Saudi and Iranian officials, Kadhimi and Iraqi Foreign Minister Fuad Hussein, they added.

Moreover, the sources remarked that Kadhimi had made progress over several pending files between Saudi Arabia and Iran during his visits to Jeddah and Tehran last week.

This will help ease overall tensions in the region, they stressed. 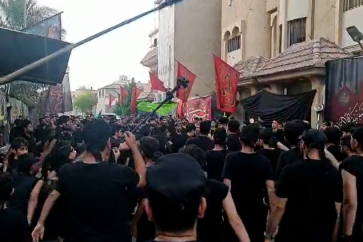 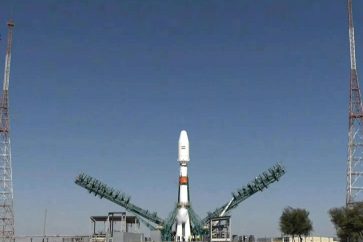 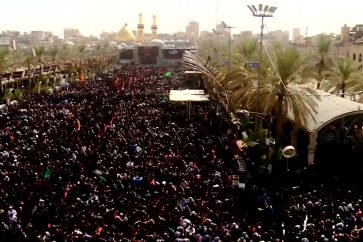