Hezbollah Deputy Secretary General Sheikh Naim Qassem stressed that the new government must concentrate on coping with socioeconomic crisis plaguing Lebanon, noting that the Party is satisfied with the results of the parliamentary elections.

Sheikh Qassem added that, since the results of the parliamentary elections did not give a majority to any party, all parties must assume the responsibility of facing the hard economic conditions.

Meanwhile, Deputy Chief of Hezbollah Executive Council Sheikh Ali Daamoush said that the Resistance opponents failed to undermine its political representation in the parliamentary elections, adding that all political parties must concentrate on coping with economic crisis.

On May 15, Lebanon witnessed a parliamentary election which synchronized with an unprecedented crisis caused by the US-backed siege and corruption. Despite the US scheme, the Resistance alliance managed to emerge victorious. 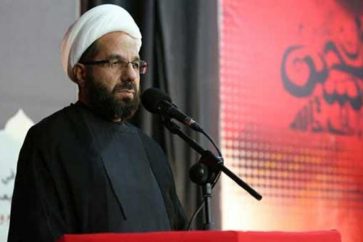 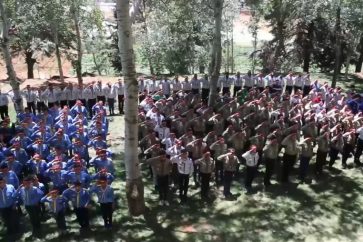 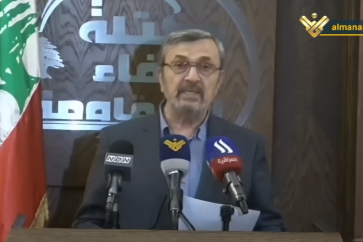