Three Palestinian youths have sustained gunshot wounds in violent clashes with Zionist forces in the occupied West Bank city of Ramallah amid a flare-up of tensions between Palestinians and the usurping regime in the occupied territories.

Palestine’s official Wafa news agency said on Monday that three Palestinian youths were injured by Israeli gunfire, while a fourth was detained, during clashes in the village of Ni’lin after the Eid al-Fitr prayer, which marks the end of the holy fasting month of Ramadan.

The news agency said the clashes broke out after Israeli forces raided the village and opened fire on local residents with live bullets.

Israeli occupation soldiers detained a youth after raiding his family’s home in the village.

Late on Sunday, the Israeli occupation forces stormed Marda village in the West Bank and fired stun grenades in the streets, which caused panic among the families and their children.

Citing local sources, Wafa also said on Monday that a Palestinian doctor was injured by Israeli gunfire, while dozens of others suffered from suffocation, during an Israeli military raid in the village of Kafr Allabad, to the east of the West Bank city of al-Khalil.

The news agency said the confrontations between Palestinians and Israeli forces broke out following the raid into the village, which resulted in injuring 70-year-old doctor Adnan Mahfouth with a rubber bullet in the neck as he offered help to the casualties during the confrontations.

Dozens of others suffered from suffocation due to inhaling the teargas bomb fired at them by Israeli forces. 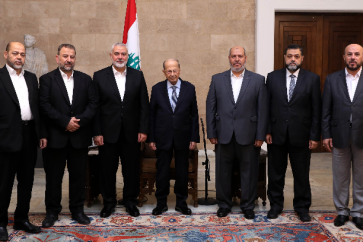 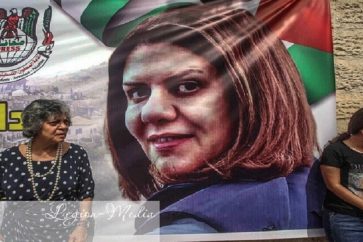